You are here: Home / Whisky Regions Of Scotland / Ancient Whisky Distilleries You Can Still Visit Today

The history of Scotch whisky distilling goes back centuries. You can trace whisky making in Scotland to the end of the 15th century. In the 17th century, the introduction of tax on Scotch whisky drove much of the whisky industry underground. It is claimed that the oldest distillery in Scotland is Glenturret distillery in the highland whisky-producing region of Scotland.

In this article you can find out the oldest distilleries you can still visit today in each of the 6 whisky-producing regions of Scotland – Speyside, Highlands, Islay, Lowlands, Campbeltown, and the Islands

In the list below, you can find out which is the oldest distillery in each region of Scotland. 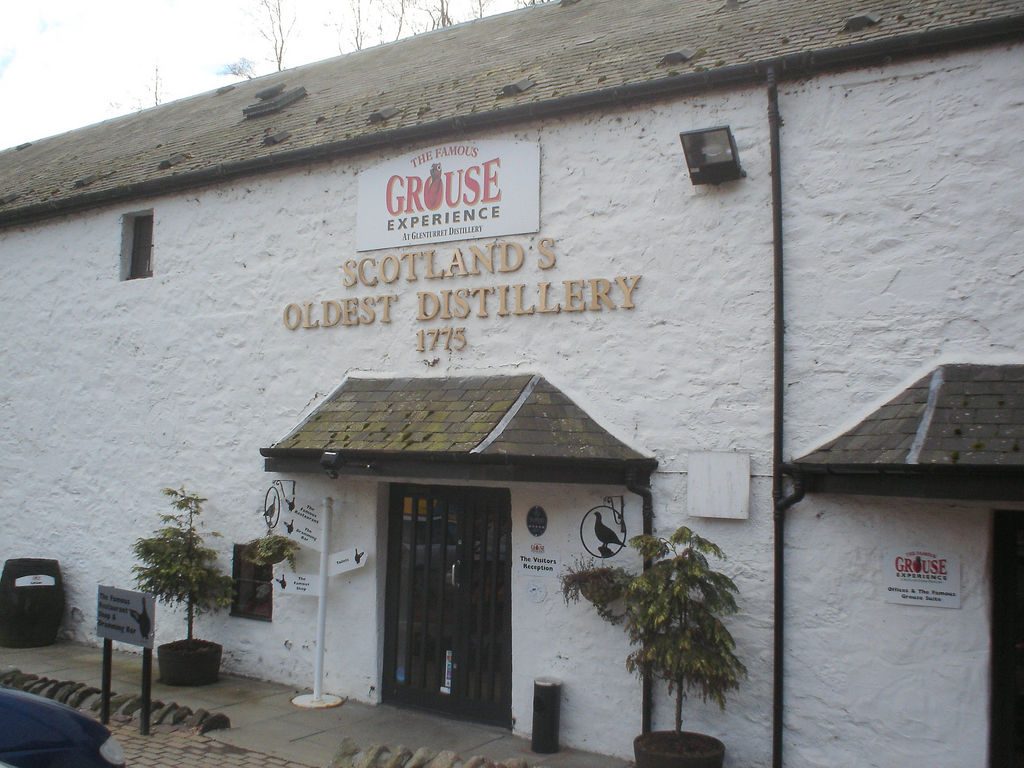 Founded in 1775, Glenturret holds the title of, not just the oldest whisky distillery in the Highlands, but in the whole of Scotland. The history of Scotch whisky product at the site in on the banks of the river Turret is similar to many ancient distilleries – it was an illicit still that produced whisky.

Islay is one of the most remote but popular whisky region-producing areas of Scotland. If you want to visit the oldest distillery on the island, then you should head for Bowmore.

Bowmore has been continually producing whisky in Islay since 1779. Bowmore also holds the record for one of the oldest single malt whiskies sold at auction. The single malt was from the mid to late-1800s. Many visitors to Bowmore distillery are intrigued by the famous “No. 1” vaults because they are the oldest whisky maturation buildings in Scotland. 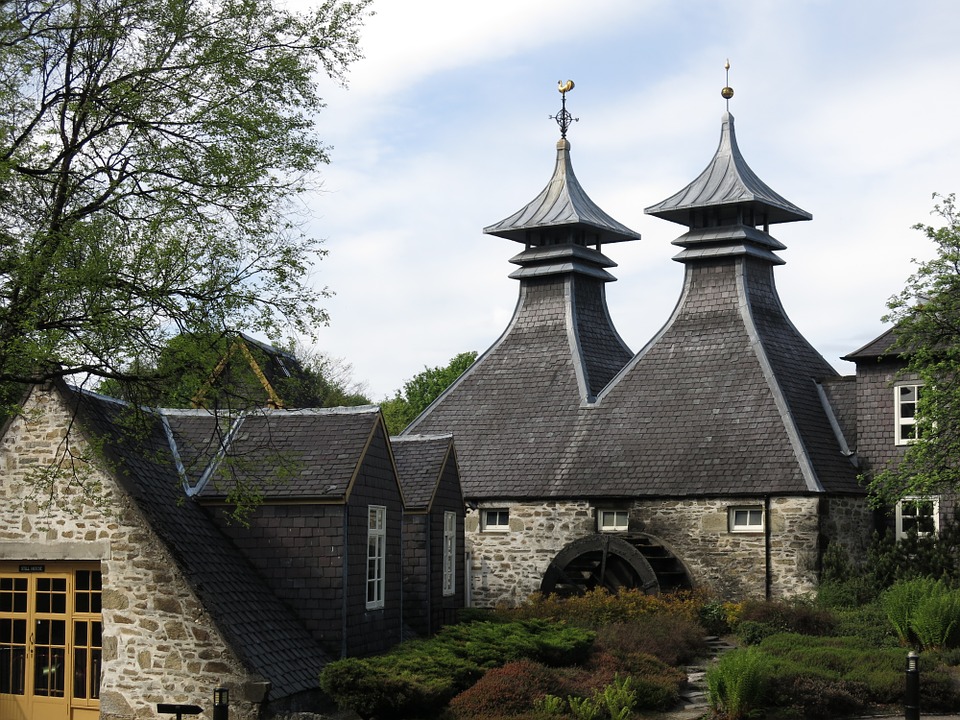 The Speyside region of Scotland is home to the greatest number of distilleries in any of the other areas of Scotland. Although brands like Glenfiddich, Glenlivet, and The Macallan are the most famous, the oldest distillery in the Speyside area is Strathisla – founded in 1786.

If you are planning to go on the Speyside Whisky Trail, then you should stop off at Strathisla distillery. Strathisla is one of the main single malts in Chivas Regal. However, recently their own brand single malts have become very popular.

Auchentoshan distillery is located near Glasgow and was founded in 1823. Although whisky production in the Lowlands is small in comparison to the Highlands and Islay, Lowland’s whiskies are certainly fine single malts.

The taste of Auchentoshan single malts differs from many other Scotch whiskies because it is made using unpeated malt. This gives Auchentoshan whiskies a light, sweet, delicate flavour.

In the 1800s, there was so much going on in Campbeltown that it was, and still is, classed as its own whisky producing area in its own right. Springbank distillery was founded in 1828 and is one of the 3 remaining distilleries in the town.

At its height, there were more than 30 Scotch whisky distilleries in the Campbeltown which was then called the “Whisky Capital of the World”.

One of the reasons for visiting Springbank distillery on your whisky tour of Scotland is that it is the only distillery where all the whisky-making processes happen on site. 100% of their whisky is malted, distilled, and bottled on site.

Highland Park single malts are a more recognised brand from the Islands whisky region of Scotland. This also holds the title of being the most northernly whisky distillery in Scotland. Whisky reviewers consistently give Highland Park rave reviews.

Scotland is full of ancient whisky distilleries that you can still visit today. If you don’t have the time to visit each of these in the 6 whisky-producing areas of Scotland, head for Islay or Speyside where you can visit many old distilleries still producing some of the best single malt whiskies in the world.

This website uses cookies to improve your experience while you navigate through the website. Out of these, the cookies that are categorized as necessary are stored on your browser as they are essential for the working of basic functionalities of the website. We also use third-party cookies that help us analyze and understand how you use this website. These cookies will be stored in your browser only with your consent. You also have the option to opt-out of these cookies. But opting out of some of these cookies may affect your browsing experience.
Necessary Always Enabled
Necessary cookies are absolutely essential for the website to function properly. This category only includes cookies that ensures basic functionalities and security features of the website. These cookies do not store any personal information.
Non-necessary
Any cookies that may not be particularly necessary for the website to function and is used specifically to collect user personal data via analytics, ads, other embedded contents are termed as non-necessary cookies. It is mandatory to procure user consent prior to running these cookies on your website.
SAVE & ACCEPT